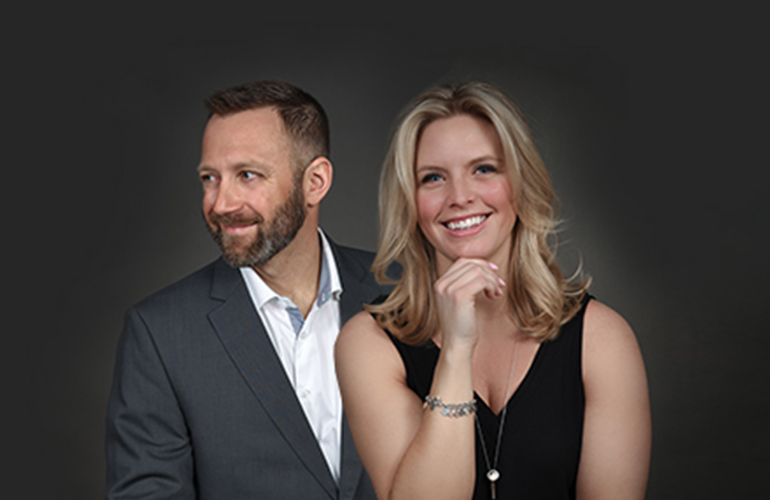 It is with excitement that Jessica Berthiaume St-Pierre and Simon St-Pierre take charge of Golf Rivière-Rouge, founded in 1972, as 3rd generation owners. “We are very happy to see Golf Rivière Rouge keep its important place in our family,” explains Jessica.

As entrepreneurs, Jessica and Simon believe that their concern for excellence and their sense of entrepreneurship can bring a different vision to the Rivière Rouge Golf Club. This business transfer resulted from a long and complex process in order to consider the values​​, the human aspect and the sustainability of the company. 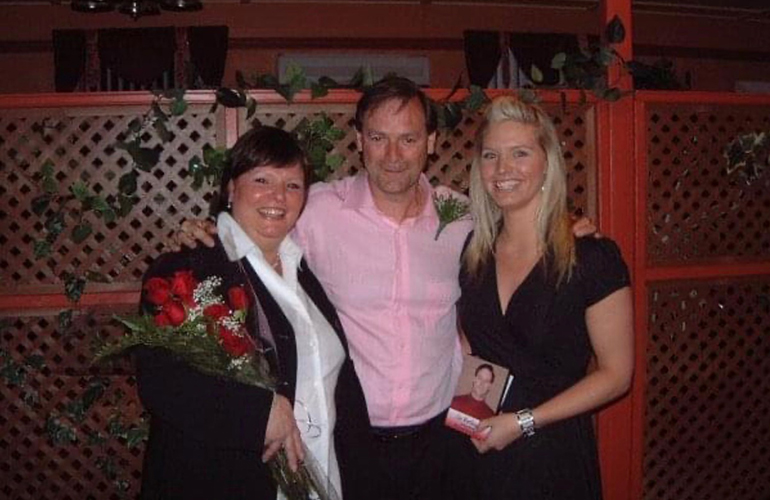 April 13, 2021 News from your golf course admin No Comments

The Story of our Closing and Reopening!

After the unexpected announcement that our establishment was closing this winter, it is with great pleasure that we announce our opening for the 2021 season!

It is an important restructuring period for our business that we are experiencing in the midst of a pandemic. We were forced to take a step back following the announcement of our closure, for several weeks. The goal was to offer you an exceptional golf course and a memorable playing experience that will meet our great concern for excellence.

Also, communication is very important for us. We will notify you of all changes, news and updates as soon as possible.

You must understand that a business transfer of this magnitude takes a long time and even more in a pandemic. In the following weeks, we should be able to reveal our main guidelines for this season. Right now, we are gathering all the information we need to make informed decisions.

We are working very hard to ensure that our reopening meets your expectations. The 2021 season promises to be filled with challenges that we look forward to overcoming!

Once upon a time, Maurice Berthiaume was denied access to his favourite golf club in 1970. From that moment, Maurice Berthiaume, landowner in Soulanges, decided to operate his own golf course. Two years later, he opened the Rivière Rouge Golf Club in Coteau-du-Lac on Route 201. About five years later, a second nine-hole course was built in the wooded part of the course.

While developing his golf course, our man of action also evolved as superintendent of CSRVS (Commission Scolaire Régionale de Vaudreuil-Soulanges; now called the Commission Scolaire des Trois-Lacs). Also, at the service of a company specializing in housekeeping, he will be in charge of 200 employees.

Maurice Berthiaume is not afraid of anything. For a long time, he had two careers simultaneously: its golf course and superintendence. His family lived in the clubhouse with his three kids and his wife/business partner. The contribution of his wife Bernice was crucial to him and he paid tribute to her in an original article from 1996. “She supported me a lot by holding the fort, when I was called to work at night. In the winter, snowmobilers stopped at our relay. It was she who greeted them, not always feeling very brave in front of these men from the cold. She is an outstanding administrator, she continues to support me while highlighting her talents as a painter, an art that she masters very well. “

Maurice Berthiaume’s children, Danielle, Luc and Carole, have been involved from the beginning of the Rivière Rouge Golf Club adventure. Luc, Danielle, Daniel Pharand and their grandson, Marc-André Berthiaume, continued to take the lead long after his death, until last fall. It’s now his granddaughter, Jessica Berthiaume St-Pierre, and her partner, Simon St-Pierre, that takes charge of the family business. Jessica, who worked at the Rivière Rouge Golf Club until the end of her university studies, relies on the shared knowledge of her grandfather, her father, as well as her older brother to support her in this new adventure. 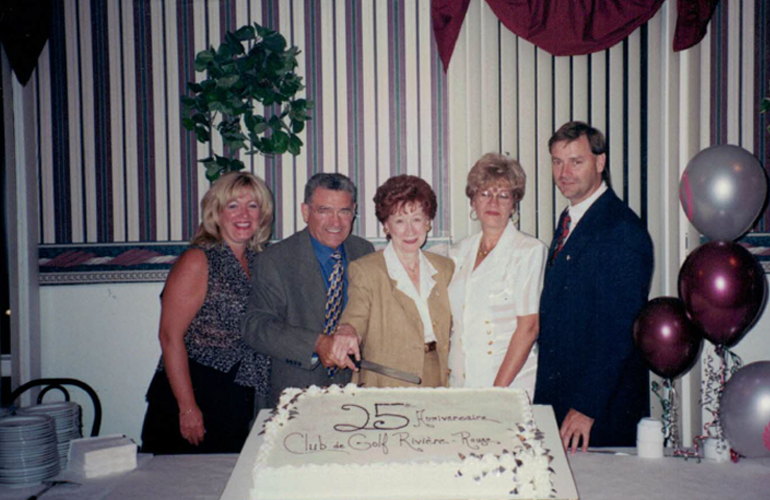 April 13, 2021 News from your golf course admin No Comments

A Word From Danielle and Luc Berthiaume

“We believe the time has come to transfer our family business to the 3rd generation to bring a new perspective. Jessica and Simon are taking over the family business. We decided to act as advisers/ mentors to share our expertise and support them in this new challenge. This way, we will be able to enjoy a retirement while keeping the business within our family.

We take this moment to thank all our customers, who have made the Rivière Rouge Golf Club a great success for many years. Thank you for continuing to believe in us, you are ensuring the sustainability of our family business. “

We are looking forward to welcoming you again and see you very soon!